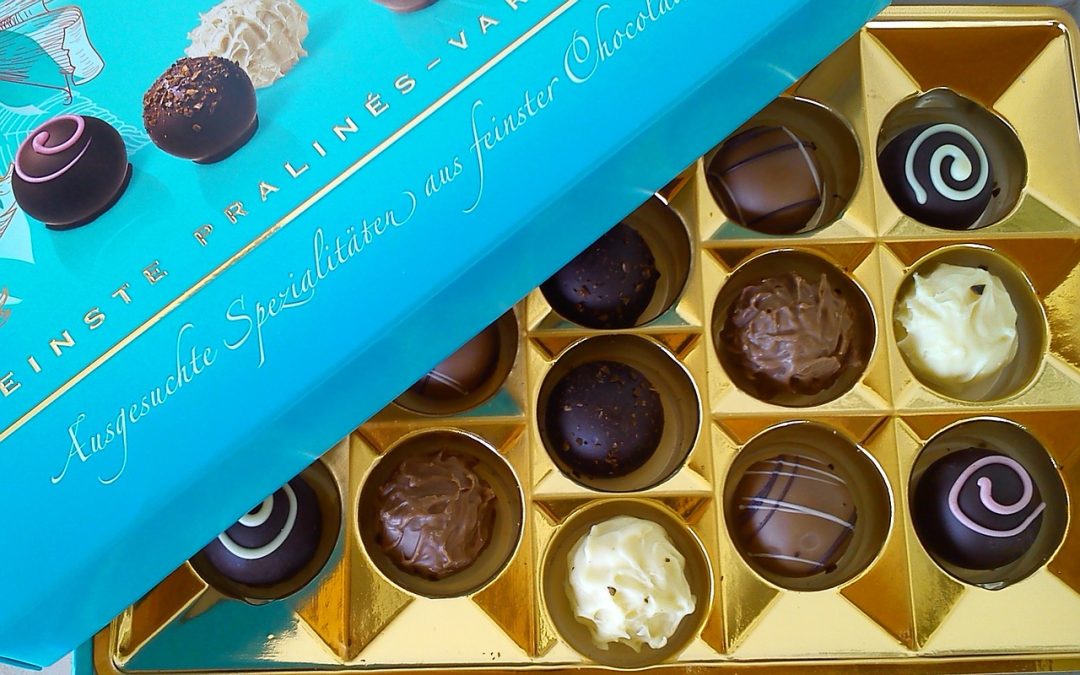 The other Thursday we were flat out busy, we did not stop all day, no breaks no lunch – just plain busy. Livvy our apprentice veterinary nurse was at college as usual, Lilly our other apprentice nurse was on holiday, but luckily for us Saffron (or maybe we planned for extra help while Livvy was at college) was here. She is our student from Moulton College on work experience who is starting a veterinary nursing degree in September.
Louise, Saffron and myself, worked hard all day and got everything spick and span by 5pm. We had a full mornings consultations, then checked a Greyhound’s toe. We removed over 1kg in lipomas in 7 separate incisions from a very nice Labrador after bloods and Iv fluids being placed and put in wound drains.
Then x rayed under general anaesthetic, a Puppies foot because it was very sore and we were unable to examine it properly without him wincing. Apart for all of this we had numerous telephone calls and clients coming in to pick up food and medications. All of these events occurred within 7 hours.
You may think the operations cannot have taken that long, but the truth is that despite the actual operation itself not seeming to take that long when you are busy then preparing and recovering the patients, feeding and walking them takes more time than you would imagine. Our consulting day was a mix of boosters, lameness’s and one very elderly cat who it was decided to put to sleep because he was very old and not coping with life or having a good quality of life any longer.
Today, well I can see the tumbleweeds in the car park, yes it’s a sunny Saturday and people have better things to do than come to see us, but I suppose having a slow day has allowed me time to write this. And generally this is veterinary life, recently we spent 9 hours on a Sunday stabilising a pair of dogs involved in an altercation with a deer while other Sundays can be very peaceful. You never know what’s going to walk in the door or when.
The variety of veterinary life is what keeps it interesting, like any job there are lots of repetitive tasks, but there are some things that you only see only or twice in a veterinary career.
These are the things that fire our brains up and make us want to know more about the condition and how to solve it. My brain is a great device, it retains just enough information on the veterinary weird and wonderful to be useful. For instance, a few years ago I was on holiday (Yes, I do occasionally take the odd holiday!) when my locum of older training than I said, I’ve seen this cat and it’s got a skin condition but it’s not responding in the way I would expect to treatment. Intrigued I re-examined the cat a week later and off my brain fired. This is something weird and wonderful, I remember we only had 5 lectures on autoimmune disease – that’s now over 17 years ago. My thought were it was auto immune, a name for the disease and that in that breed and age of cat it was weird. And that I ought to go and look this up, I duly took photos and then tried to find a referral dermatologist wanting to speak to me urgently on a Friday afternoon.
Referral dermatologists do not often see emergencies in their field but I knew this was one of those rare cases of a dermatological sign of a much larger and more dangerous condition, I knew one look at these pictures by someone who had seen it before, and all would become clear.
Unfortunately for the cat I was correct – my distant training had not failed me, the presentation in that age of cat only meant one thing, the condition itself would likely bring about its demise but underlying that was a cancer that had caused the unusual presentation. The owners quite sensibly decided that early responses to treatment were not good and that the lovely old cat should be put to sleep as its prognosis was grave.
Now it took 16 years before I saw this the first time, so when my own cat started to have the same sort of problems and because it is a waxing and waning disease, it’s not initially obvious what could be wrong. Then the Brain struck again and I launched in to a series of tests including bloods and samples of his affected ears to confirm my diagnosis. Because Hugo is a very handsome cat, well he thinks so, we sampled the part of his ear called Henry’s pocket. A great name for a bit of an ear that you will never miss and has little function. The histopathology was rushed through and within 24 hours I had my answer. Hugo, my beloved but very grumpy black domestic long hair was even more special than he usually thought he was. He too has autoimmune disease, but because he is younger and takes tablets easily (I trained him when he was a kitten, just for this sort of problem). He is doing ok, he is 8 years old, how long he will live I don’t know but I can thank my brain for remembering that lecture so long ago. To be honest dermatology and immunology can in my opinion be very frustrating and more than that lectures always seemed to be boring, but obviously my subconscious brain still paid enough and retained enough knowledge after all this time to do the job. As vets we never stop learning, unfortunately sometimes on our own pets, but every once in a while you should give your brain a high five because after all it is awesome when sorting through chocolates…